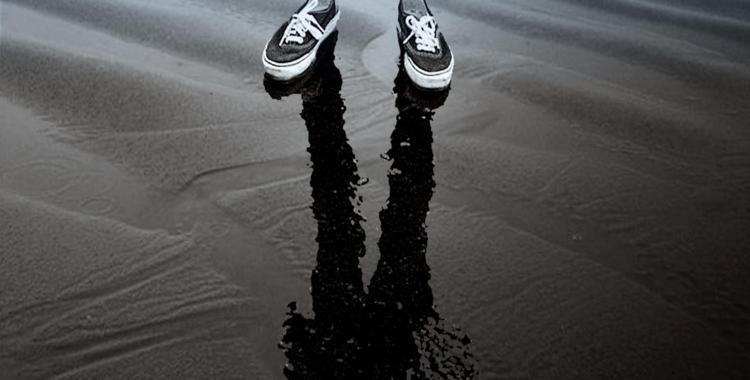 I fundamentally believe that people operate out of identity. They live their lives out of their deepest sense of self. I contrast identity with a list of “do’s” and “don’t’s”. Trying to motivate kids (students, or your own children) with a list of rules may lead to compliance, but not to lifelong success. Too often we discipline kids to modify their behavior instead of examining the root-cause of poor behavior. At their root, bad choices are a symptom of a broken belief system.

I once had a student who told me that her father told her she was “stupid” and his words deeply wounded her. She believed that she could not master hard things and lived her life in such a way that she avoided anything that might expose what she saw as her weakness. The tragedy of this story was that her father was absolutely wrong. She could master hard concepts, and if only she could have believed what was true about herself, she would have thrived.

Instead of living out of rules and compliance, how do you encourage young people to live their lives out of identity? One thing you can do is to speak the truth into their lives. Tell them what you see in them and believe in them. See the good in them and call them to live out of the goodness you see in them.

One way I have done this with my own children is to write letters to them. Every Christmas since they were young I have written a letter addressed to each of them. In the letter, I tell them what I have observed over the past year and praise them for what I have seen in them. I also acknowledge any life transitions and some hard times that have occurred. I also write letters at key points in their lives (milestone birthdays, graduations, and for my son’s wedding). My wife has collected these letters, and each child has their own notebook to go back and read. For my students, I looked for the good and called them to live out of their identity at different points during the school year. This culminated at the end of the year when I gave out awards, and acknowledged at least one positive trait I saw in each of them throughout the year.

Identity determines destiny; whether for good or bad. I encourage you to believe in your kids (whether it is your students or your own children) and find ways to frequently and intentionally communicate to them the truth of who they are.