Flip is a start, where has it taken you? 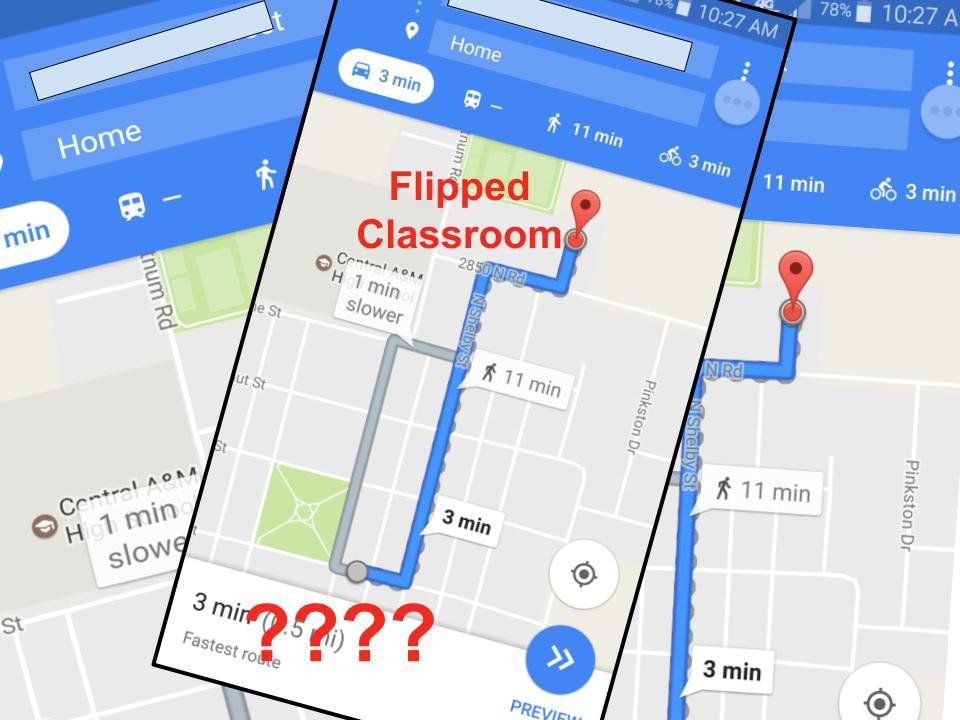 It happens in television all the time, a brilliant and innovative show hits the airwaves… or satellites… or internet. Initially a few people start watching, and then start sharing, then more people join in until it is a hit, and those late to the party go back and binge watch the back catalog.  In the meantime, some early adopters stop watching out of a sense that now that it is cool it has lost much of its appeal.  In other cases, the supposed experts begin looking harder for the chinks in the armor.  However, most that have come to the party enjoy the show and stay tuned to see the characters grow and develop.  This happens in both “reality” television and in scripted television, but in the meantime the writers and participants have also been growing and changing.  Eventually you get to season four and one time adversaries are fast friends and an ensemble has developed in an attempt to make the show all the more rich. BEWARE if your show jumps a motorcycle over a shark or introduces a new cousin named Oliver its time to question the writing.

To be clear, I was not in the first wave of flippers. I am in the group that caught the second wave, went back and binged on the early stuff, and am enjoying thoroughly watching flip develop and the ensemble form.  In the case of flipped learning the ensemble is the community that has formed around the methods. Groups like the Flipped Learning Network and the Flipped Learning Global Initiative along with a host of other individual blogs, twitter chats, and the FLN #Slack are all opportunities for getting the latest developments in the methods and the characters (and there are some REAL characters in this community).  It may seem like a lot to get up to speed with but the effort is well worth it.  As the flip community has developed many have joined the party, some have grown into other areas, but I think this can be the best time to join in.

There is also a pitfall for television shows that have a great start but for a variety of reasons trail off and fail to reach their potential. For flipped learning a big danger is poor implementation.  Flip pioneer Jon Bergmann has just recently addressed his concern for poor implementation by creating a Flipped Learning Certification course with more levels to follow providing both a practical and theoretical basis for flipped.  Another danger is stagnation, just like the television show if innovation ceases just because it enters the mainstream consciousness then the promise and potential withers on the vine. There are a number of great blogs and books being written about innovation in flip hit Amazon or the internet and seek them out. A third danger is closing ranks, flipped needs to remain innovative yet also remain approachable.  If flip is to remain a vibrant community, the best way to remain approachable is to actively communicate.  Make flipped learning water cooler material at your school and in your digital space.

Television shows have a broad story arc but within that arc each character grows and develops.  The same thing holds true with flipped learning.  For Bergmann video lessons, led to flipped mastery, which led to flip evangelist, which has prompted his global focus.  For flip pioneer Aaron Sams the road began the same but has led to doctoral studies broader in scope.  @kenbauer was just commenting on the struggle and cost of innovation. Others have moved from straight flipped to blended learning. Others find flip 101 fulfilling and seek to perfect their approach.  For me I love my flipped classroom and would never go back and am using flip to explore non-linear planning structures, using the tenets of flip to put opportunities for presentation and instruction  in the hands of the students with student produced content, and begun re-imagining my assessments in light of technology and student creation. Is everything I am doing strictly flipped?  No but flip is the basic structure that allows me the class time, learning environment, and technical capacity to explore other things that are great for kids.

Where does the flip road take you?

Okay, if we have to implement, innovate, and communicate this is where you come in.   I want to here where flip has taken you comment below.  The FLN wants to hear where flip has taken you blog or get on #Slack.  Check out #flipclass twitter chat on Monday nights at 7pm CST. Get talking, tweeting, commenting, and sharing.  Where does the flip road take you?