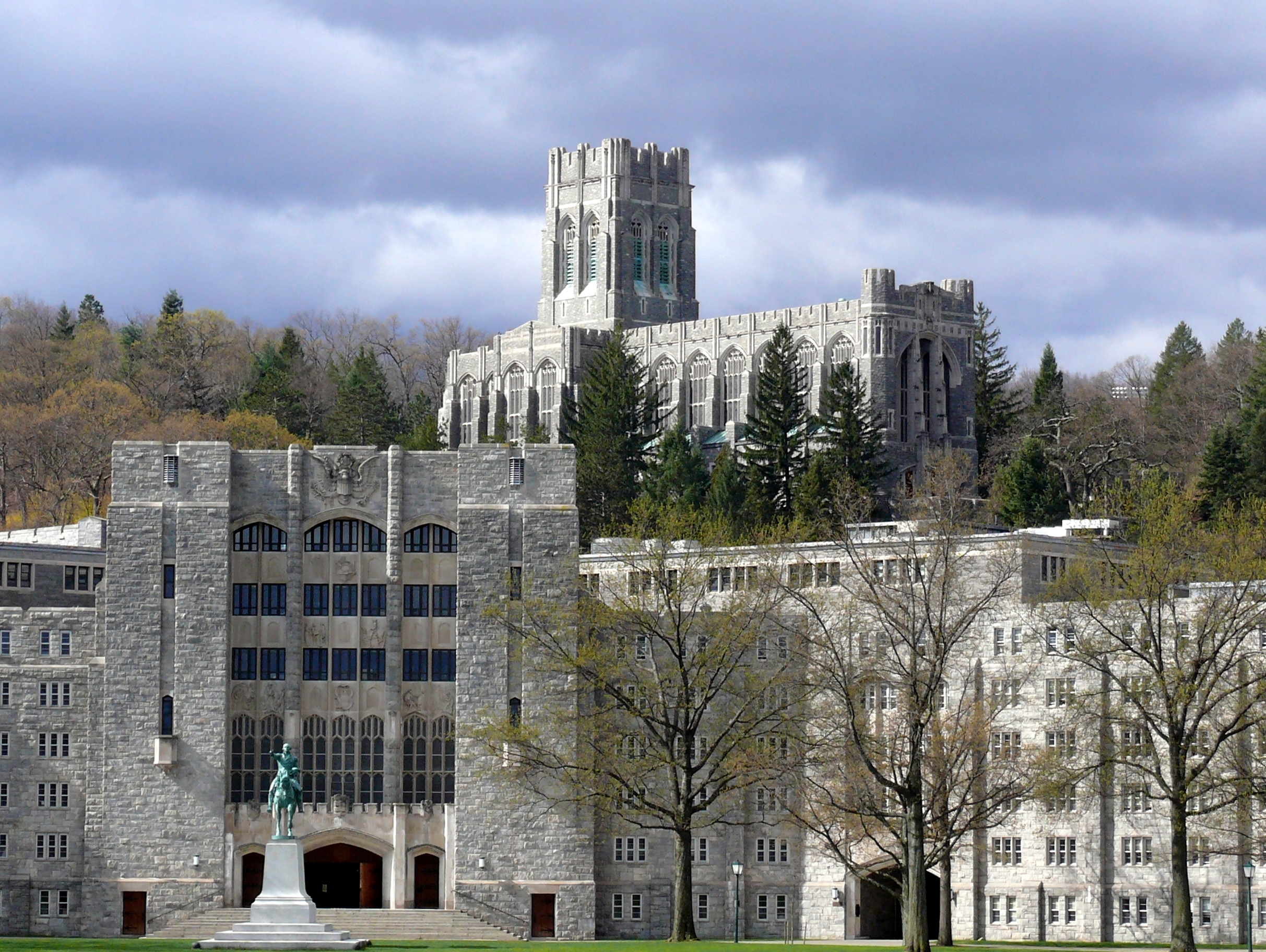 Sometimes flipping produces extraordinary results. Sometimes the results are about the same or worse than conventional instruction. In this post, I will use the example of the West Point Military Academy to illustrate what I think are the key success factors for flipped learning.

The Army’s West Point Military Academy launched in 1804 to train Army civil engineers. Under Colonel Sylvanus Thayer, Superintendent from 1817-33, West Point developed an instructional model which they describe with these guidelines:

Since I am not sure these five statements would lead all of us to the same picture of what was happening, here’s my understanding of how the West Point Method operated.

Suppose you walk into a West Point Military Academy class in Calculus. The students are standing at blackboards doing problems. Each one has a textbook on Calculus, chalk and an eraser. The instructor is walking around, stopping to answer a student’s question, point out a mistake, or give advice.  The students’ blackboards are the big, wheeled, flip-over kind—about 6 feet wide and 6 feet high. You may have seen one in the movie Good Will Hunting.

The cadets work on a lesson until they are satisfied that they have mastered it sufficiently to pass the test they will have in a day or two. Some, but not necessarily all of them, will do some additional practice at home. The frequent quizzes provide the student and instructor with data on the student’s learning. If the student seems to be falling behind in the course, the student and the instructor try to figure out a solution. Usually, this requires the student to put in additional hours outside of class, but with some access to help as needed. Note that the data on student performance is used primarily to decide what the learner will do to advance. This contrasts with using such data to guide the teacher to repeat or expand on instruction.

With the students holding themselves to a mastery criterion for each lesson, essentially all the students learned Calculus. For over one hundred years, Army engineers were, as a group, the best and most sought after engineers in the U.S. They designed and managed the building of almost all public works. That included roads, bridges, dams and harbors.

Then the Flip Flopped

Things changed at West Point in 1945. A new commandant and faculty members with good intentions disrupted Thayer’s method. Students had been learning Calculus by doing Calculus problems in class, with help from the instructor and classmates. Now they did something that looked the same but wasn’t. Instructors had the students come into class and copy their homework problems from paper to the blackboard. The instructors graded the work, giving demerits for mistakes.

These are changes in student activities. You might suppose that the increased motivation to avoid demerits could have produced better outcomes. As you will see in a moment, it certainly didn’t.

First, the copying of homework from paper to blackboards is a waste of time. That time had previously been used to learn by doing problems in class with help. The students were now practicing outside of class, mostly alone and without help. With less help when needed and less time to practice, many students couldn’t keep up with the course. It took them longer to do the homework and they made more mistakes. Despite the honor code against cheating, some students started getting correct work from friends or files. Naturally, those that didn’t practice enough didn’t learn much Calculus. They were then driven to get copies of exams from students who took the exams before they did. Whether from laziness or too much reliance on the honor code, instructors were giving the same exams over and over.

The honor code didn’t only require cadets not to cheat. It also required them to report any cheating they saw. At the end of the spring semester in 1951, one cadet did as required and told the authorities that other students were “cribbing” their homework and tests. An investigation at the academy followed. Then a board of famous outsiders took testimony and confirmed the internal findings. The rules required that the students be expelled for breaking the honor code. The cheating was a national scandal for the Army and the Academy. It was so sensitive politically that the generals got President Harry Truman to sign the order. 90 cadets were expelled, including 37 members of Army’s illustrious football team. When I entered graduate school in engineering at M.I.T., it was common knowledge that the West Point graduates the Army sent to M.I.T. for Master’s degrees needed remedial Calculus courses.

Here are some conclusions I think it reasonable to draw from this West Point story.

Beginners learn by doing what they are trying to learn to do. This true for sports, music, math, writing, science, history and debating.

Learners must practice to mastery, one lesson at a time. If they don’t, they get behind and confused. On the other hand, if they do take the time to master each lesson, their learning rates go up. So, the extra time invested to master today’s assignment leads to faster learning. Over anything longer than a month or so, the extra time is paid back. Incredibly, some of the influential meta-studies in the literature on mastery learning were limited to trials of one-month or less. The advantages of flipping did not have time to show up.

Your IQ Can’t Change, But You Can Get Smarter Someone who has learned Calculus has gotten smarter, in at least that way. Mastering subjects makes you smarter. By smarter, I mean that you know more and can learn faster. This has been demonstrated in countless studies. Getting smarter is also enormously satisfying and motivating.

Accommodating Learner Differences Since people learn at different rates, mastery requires that individual learners have the time and practice they need to reach mastery.

The flipped classroom allows students to move at different rates. Organizing a course around a schedule of live lectures works against this.

When we helped the U.S. Army flip courses in 12 Military Occupational Specialty schools, 80% or more of the learners demonstrated competence on performance tests, in an average of 40% less time than the former lecture/discussion classes. Those conventional classes had been delivering only about 15% of students who were competent.

Doing Enough of the Right Practice

In my next post, I will tell you about flipped learning in Student Success courses. As you see, this enabled us to help almost every one of thousands of students do better in their conventional lecture/discussions courses.